Why We Value Soft Skills More Than Technical Ones 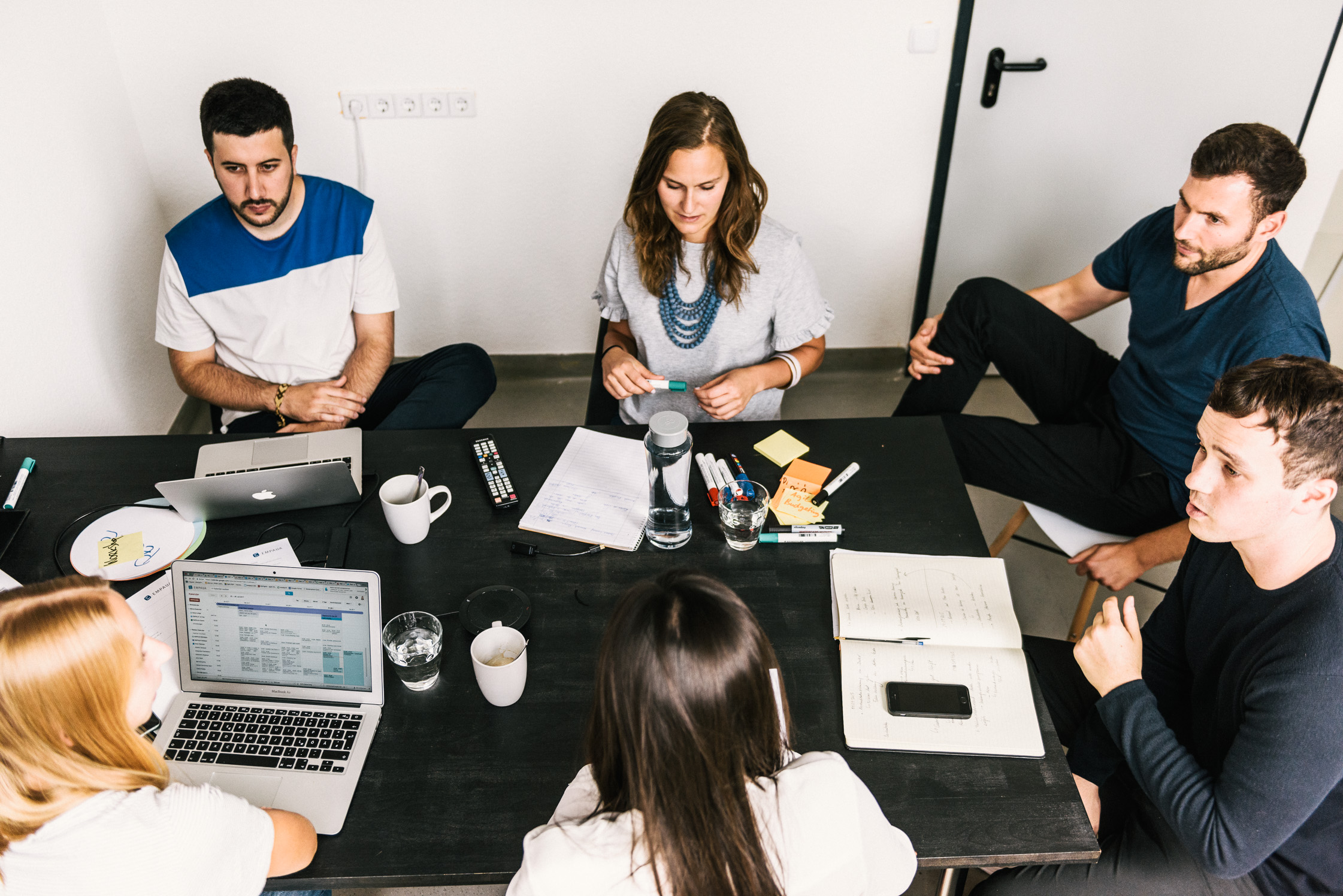 In 2012 Google began exploring what it is that makes the perfect team. Abeer Dubey, a manager in Google’s People Analytics division, headed up Project Aristotle to try to piece together the key ingredients needed for a group of people to achieve ideal ‘team’ status. However, after two years of observation and data analysis of over 180 teams at Google, there were no real concrete conclusions. There was no evidence that the correct mix of specific personality types, skills, or backgrounds made a difference. “At Google we’re good at finding patterns. There weren’t strong patterns here,” Dubey admitted.Julia Rozovsky, a recent new hire from the Yale School of Management, joined Dubey in the project. After extensive reading into research by psychologists and sociologists, Rozovsky began taking a more psychological angle. Almost three years later in 2014, Rozovsky began sharing her findings with Google. She concluded that psychological factors like emotional intelligence and a high degree of communication were more important than technical skills in driving both team and individual performance.

Other studies have found that soft skills (related to the personal traits attributed to one’s character, e.g. communication), higher levels of interpersonal sensitivity, and emotional stability have resulted in more cohesive teams, improved relations between team members, and better performing companies. These differ from functional skills, which are defined as the knowledge and expertise needed to perform a particular task, e.g. programming language or big data analysis skills.For decades functional skills and expertise have dominated requirements in job descriptions, with little attention going to soft skills. At EMPAUA we believe that cultural and psychological fit is just as important, if not more, than the functional role fit of our team members and new hires. Employees lacking soft skills such as communication or emotional stability might present issues with conflicts in the workplace and have other negative impacts. We’ve pieced together 4 key reasons why it pays to value soft skills more than functional ones.Cohesive Team - Interpersonal skills are becoming increasingly important for cohesive and effective teams, and here at EMPAUA this is a staple part of our hiring strategy. In order to stay agile in a continually changing global economy, we must be able to transform and innovate as a team. A work on-the-go mindset, problem-solving, emotional awareness, and communication between teammates is of paramount importance for us to succeed together.Adaptability & Flexibility - Technology and innovation is constantly changing the workplace and the way we operate around the world. Artificial intelligence and automations are taking care of outdated jobs. Jobs that require hard skills are beginning to decline: Deloitte predicts that by 2030, soft skill intensive occupations will account for two thirds of all jobs. Continuous Improvement - Although a CV may boast 10 years of experience in a particular field, if there is no willingness to learn, there will be problems. Without a growth mindset, an employee is not likely to embrace challenges, persist in the face of setbacks or learn from mistakes. Today’s work is on the go: we’re constantly being required to learn new things and mould into action - fast.Help your technical skills shine through - Without soft skills, the value of technical skills is diminished. Your company will have serious issues if your software engineering manager won’t listen to the ideas of their team. By sharing experience and encouraging constructive criticism and debate, a group of programmers, for example, can push themselves together to reach their best.A strong hiring strategy is a key ingredient to a firm’s success. Rather than fretting over the technical details of a candidate's CV, start to think about the soft skills that your applicants possess and you might just start landing some serious talent for your company. Candidates with a strong blend of soft, cultural, and functional skills are sure to make great employees.