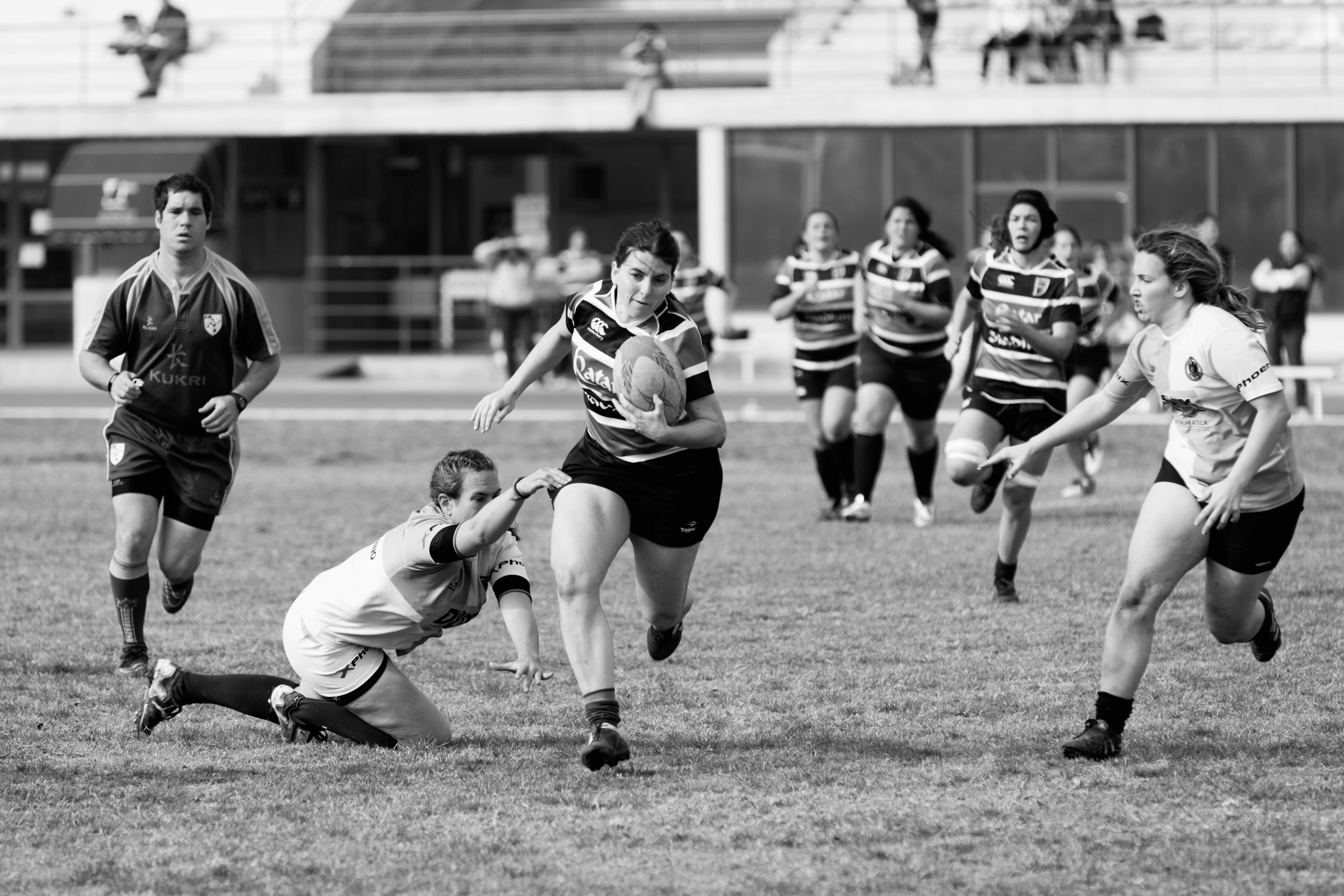 It’s 2018 yet women continue to suffer the effects of gender bias in our society today. The exploitation, discrimination and harassment remains and despite increased awareness, the gender pay gap has yet to cease. Women hold an unrepresentative 24% of senior management positions around the globe. And only 30% of this years’ CEBIT 2018 (Europe’s biggest IT conference) announced speakers are women. For International Women’s Day, we would like to celebrate some of the technological achievements of women and raise awareness of the inequality that remains rife in our society.

Grace Hopper was a computer scientist in the US navy who was at the forefront of computers and the development of computer programming for decades in mid 20th century. Born in New York in 1906, Grace received a masters degree in mathematics and physics from Yale. Grace created the first ever computer compiler, which translates source code from one programming language into another. This made programming quicker and ultimately revolutionised the way computers worked. It’s said that Grace coined the term “bug” for a computer malfunction, after a moth was removed from her computer. The ‘First Lady of Software’ became the US Navy’s longest serving officer, before retiring aged 79.[caption id="attachment_508" align="aligncenter" width="640"]

Ada Lovelace, another remarkable mathematician, created one of the first algorithms used for computing numbers. Born in 1815 in London, Ada is credited for her work on Charles Babbage’s proposed mechanical computer, the Analytical Machine. Understanding that numbers could be used to represent more than just quantities, Ada worked on a paper proposing that a machine could read numbers and manipulate data represented by those numbers. Ada also noted that machines would eventually be able to make music and produce graphic designs. A pretty impressive prediction for the 1800s.[caption id="attachment_513" align="aligncenter" width="694"]

Marie Van Brittan Brown, a nurse from New York City, designed her own home security system in the 1960s. At a time of rising crime rates and low police response times, Marie and her husband took it upon themselves to make their home safer. Developing a motorised camera which was secured to their front door, Marie was able to keep track of who was at the front door, from inside her apartment building. Eventually patented in 1969, Marie’s design and development provided a basis for the modern CCTV we see around us today.[caption id="attachment_512" align="aligncenter" width="441"]

A revolutionary and highly complex invention, Ann Tsukamoto discovered the ability to isolate the stem cell which has been vital for cancer research. Born in 1952 in America, Ann’s work has led to advancements in understanding blood systems of cancer patients and how stem cells might be artificially reproduced.[caption id="attachment_511" align="aligncenter" width="700"]

Helen Greiner is the co-founder of iRobot, most notable for bringing us the Roomba, or autonomous robotic vacuum cleaner for those unfamiliar. After graduating from MIT with a masters degree in 1990, Helen co-founded the iRobot and worked on the Roomba. Using key sensors and motors, the Roomba is able to detect dirty spots on the floor, navigate around obstacles and keep your home tidy. Helen’s latest project, CyPhy Works has raised $35 million to make small drones for consumer, industrial and military use.[caption id="attachment_510" align="aligncenter" width="1200"]

Marissa Mayer[/caption]Studies show that as many as 74% of young girls show interest in STEM subjects at school, however only 28% of computer science degrees are held by women. This tied with the fact, that since 1991, percentage of females in tech companies has declined, does not paint an inspiring picture of women in tech. Gender inequality and discrimination is becoming normalised and will only worsen unless we are to challenge this in our everyday lives. We’re proud to work alongside Salesforce in challenging this inequality.